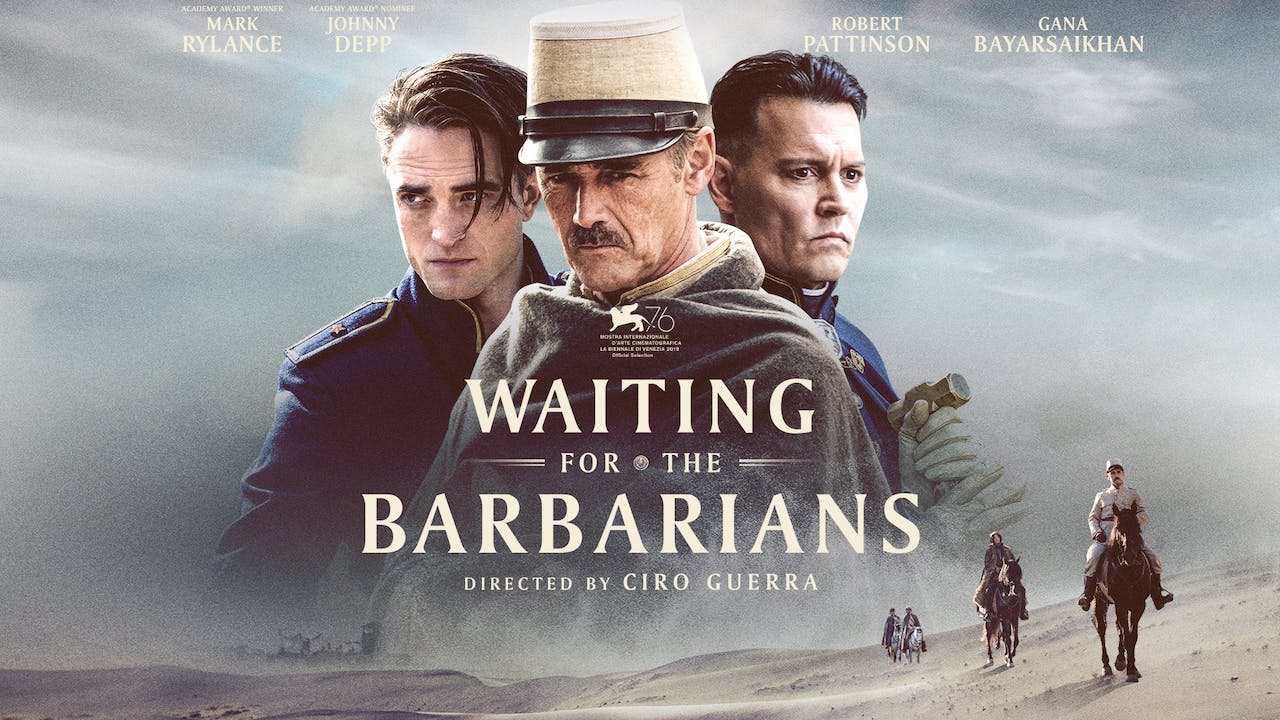 WAITING FOR THE BARBARIANS - Panida Theater