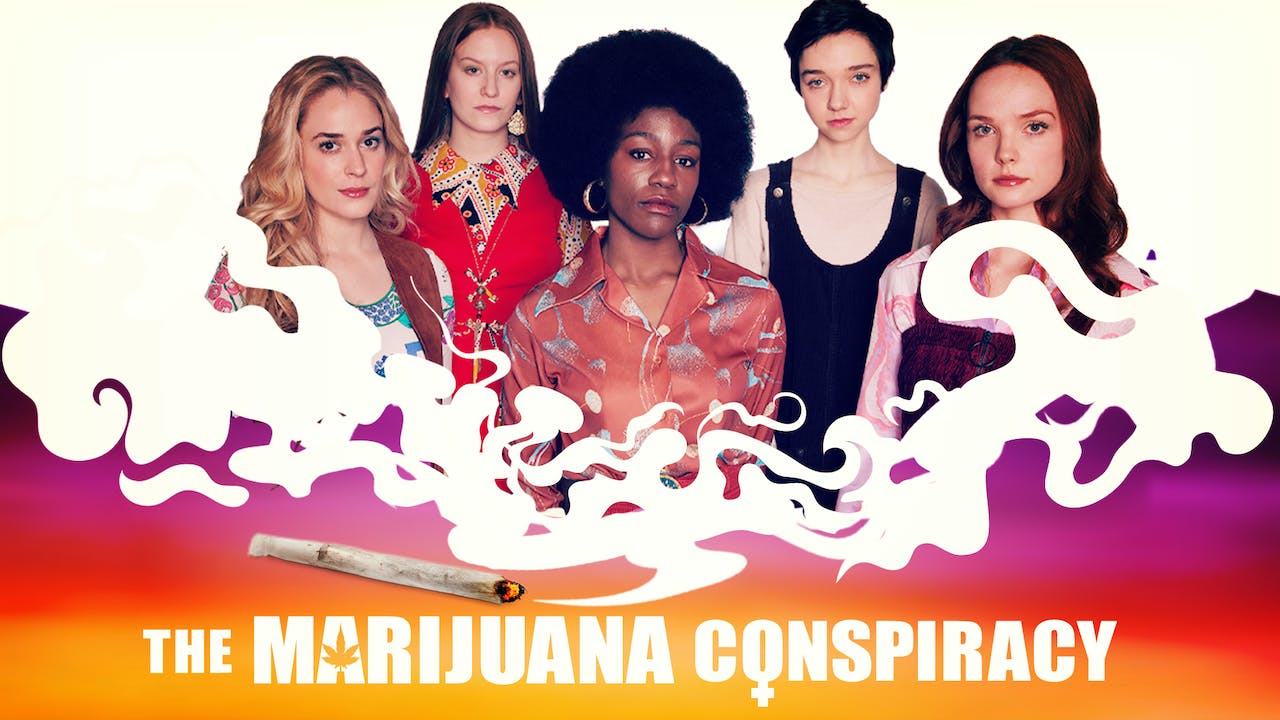 The Marijuana Conspiracy - The Cary Theater

In 1972 five young women become part of a radical experiment that studies the effects of marijuana on females. Despite the agendas of the government, they use their unique strengths and friendship to overcome adversity.