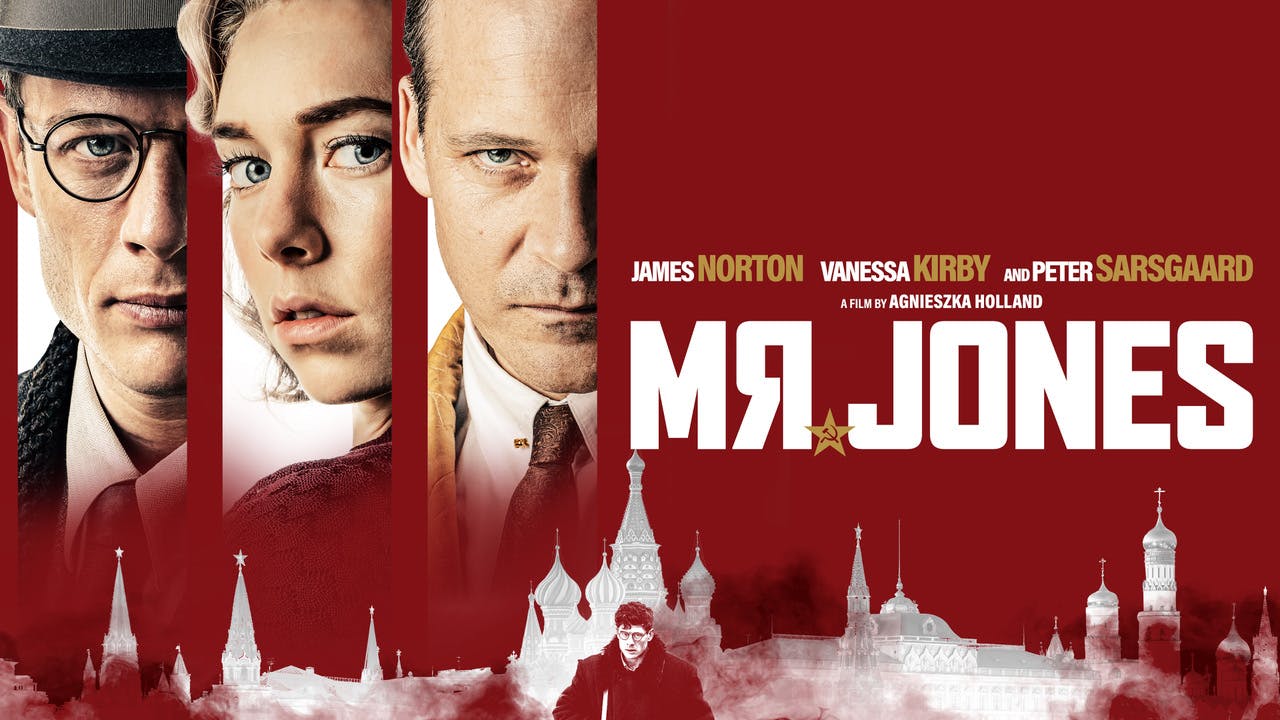 MR. JONES:
Agnieszka Holland’s thriller sees Stalin’s Soviet propaganda machine pushing their “utopia” to the Western world. Meanwhile an ambitious young journalist, Gareth Jones (Norton) travels to Moscow to uncover the truth behind the propaganda, but then gets a tip that could expose an international conspiracy, one that could cost him and his informant their lives. Jones goes on a life-or-death journey to uncover the truth behind the façade that would later inspire George Orwell’s seminal book Animal Farm.