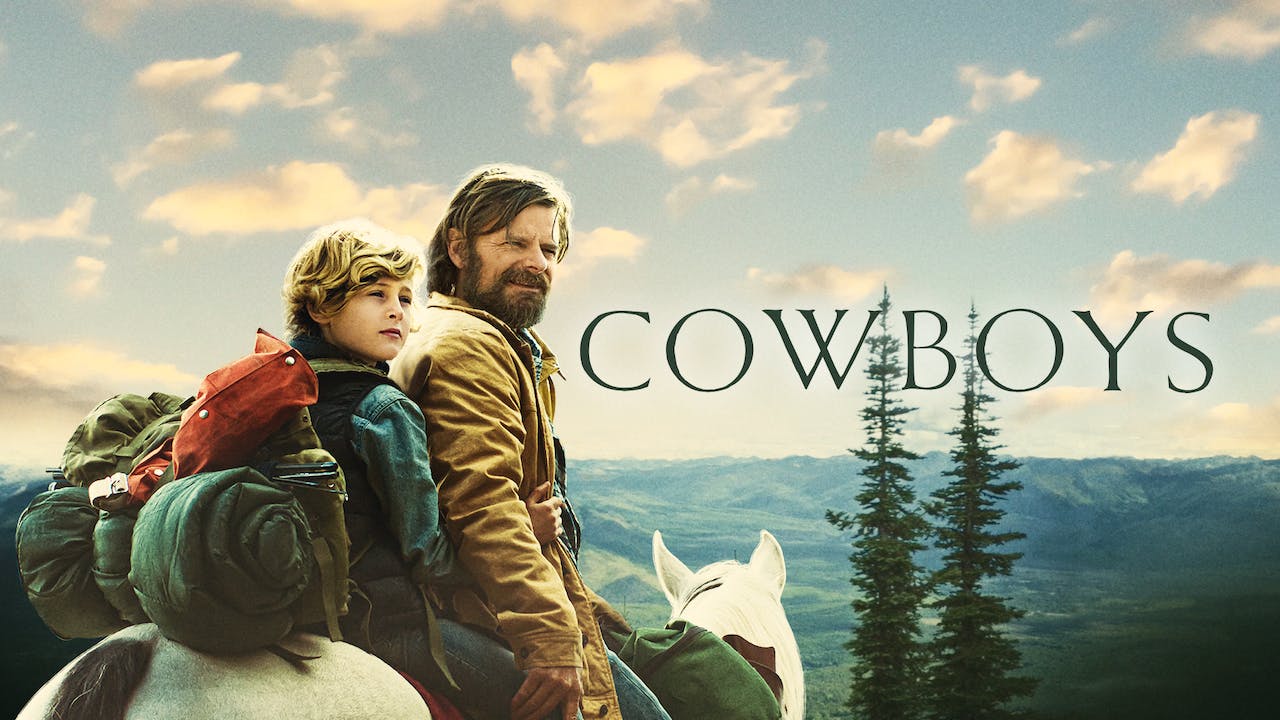 Steve Zahn stars as Troy, a troubled but well-intentioned father who has recently separated from his wife Sally (Jillian Bell). Aghast at Sally's refusal to let their trans son Joe (Sasha Knight) live as his authentic self, Troy runs off with Joe into the Montana wilderness. Meanwhile police detective (Ann Dowd) pursues them, but her resolve about the case is tested the more she learns about Joe's family. COWBOYS, a modern day Western from director Anna Kerrigan, is a tale of rescue, family betrayal and a father and son on the run.